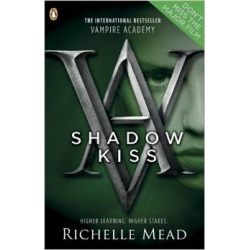 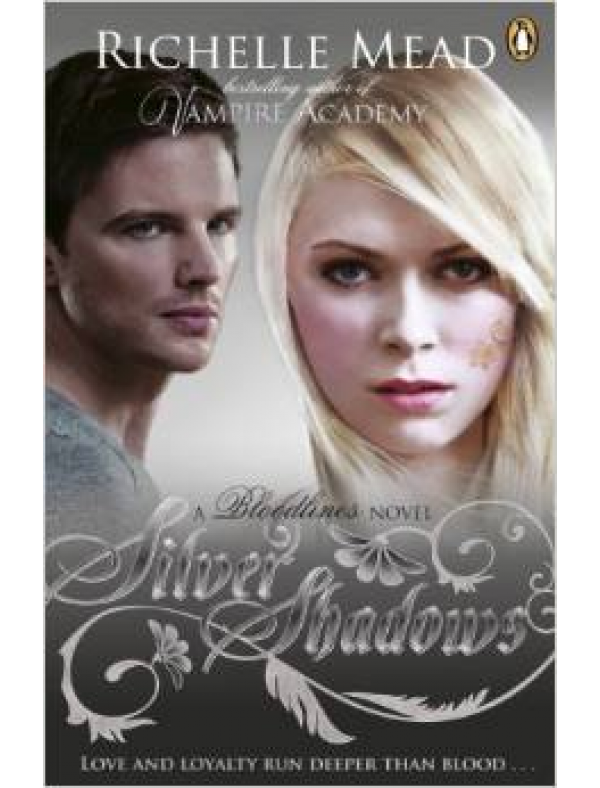 Add to Wish List Compare this Product
Bloodlines: Silver Shadows is the heart-pounding fifth instalment in the bestselling Bloodlines series by Richelle Mead, set in the world of the international bestseller, Vampire Academy - NOW A MAJOR FILM. Sydney Sage is an Alchemist, one of a group of humans who dabble in magic and serve to bridge the worlds of humans and vampires. They protect vampire secrets - and human lives. In The Fiery Heart, Sydney risked everything to follow her gut, walking a dangerous line to keep her feelings hidden from the Alchemists. Now, in the aftermath of an event that ripped their world apart, Sydney and Adrian struggle to pick up the pieces and find their way back to each other. But first, they have to survive. For Sydney, trapped and surrounded by adversaries, life becomes a daily struggle to hold on to her identity and the memories of those she loves. Meanwhile, Adrian clings to hope in the face of those who tell him Sydney is a lost cause, but the battle proves daunting as old demons and new temptations begin to seize hold of him... Their worst fears now a chilling reality; Sydney and Adrian face their darkest hour. 'Exciting, empowering and un-put-downable.' MTV's Hollywood Crush Paperback: 400 pages Publisher: Penguin (29 July 2014) ISBN-10: 0141350180 ISBN-13: 978-0141350189 Product Dimensions: 12.9 x 2.4 x 19.8 cm