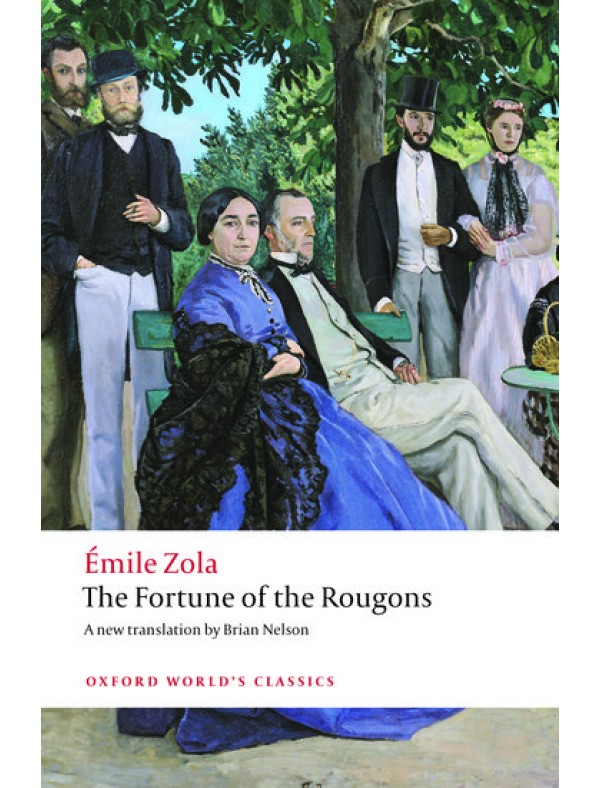 Zola, Emile, The Fortune of the Rougons (Paperback)

Add to Wish List Compare this Product
The first novel in Zola's famous Rougon-Macquart series, The Fortune of the Rougons is the series' founding text in which the prehistory of the family's two branches is recounted, establishing the hereditary basis for the family characteristics and flaws evident in the later novels.
Set during the time of Louis-Napoleon's coup d'état in 1851, the exciting events establish the symbolic links between a tainted family and the diseased society of the Second Empire.
The first new translation since the nineteenth century.
The wide-ranging introduction explains the background to the Rougon-Macquart series as well as the historical setting of the novel and its special qualities.
Brian Nelson is the established translator of four other Zola novels in Oxford World's Classics.
Includes chronology, bibliography, and explanatory notes.
Related Products 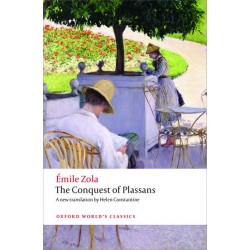 The first modern translation for more than fifty years and the first critical edition of The Con..

Add to Cart
Add to Wish List
Compare this Product

Add to Cart
Add to Wish List
Compare this Product