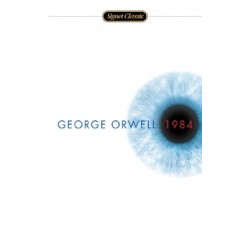 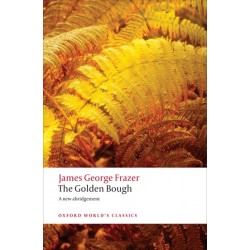 Frazer, James George, The Golden Bough A Study in Magic and Religion (Paperback)
A classic study of the beliefs and institutions of mankind, and the progress through magic and relig..
75.00 RON Ex Tax:75.00 RON
Add to Cart
Add to Wish List
Compare this Product 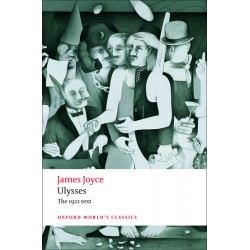 Joyce, James, Ulysses (Paperback)
Ulysses, one of the greatest novels of the twentieth century, has had a profound influence on modern..
45.00 RON Ex Tax:45.00 RON
Add to Cart
Add to Wish List
Compare this Product 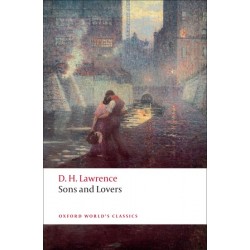 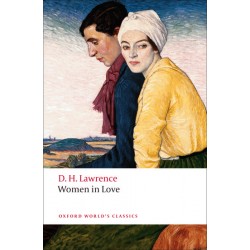 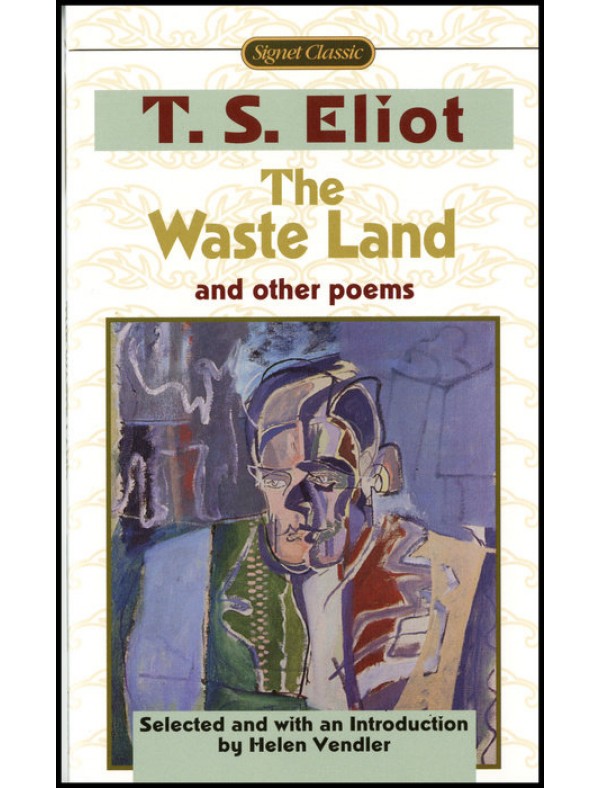 Waste Land and Other Poems, The ; Eliot, T.

Add to Wish List Compare this Product
A collection of T.S. Eliot’s most important poems, including “The Waste Land” and “The Love Song of J. Alfred Prufrock.”
T. S. Eliot is one of the most important and influential poets of the twentieth century. His unique and innovative evocations of the folly and poetry of humanity helped reshape modern literature, with poems such as “The Love Song of J. Alfred Prufrock,” included here, and most notable, the title poem, “The Waste Land,” his groundbreaking masterpiece of postwar decay and redemption. Since its publication in 1922, “The Waste Land” has become one of the most widely studied modernist texts in English literature.
Gathering together many of Eliot’s major early poems, distinguished Harvard scholar and literary critic Helen Vendler presents an invaluable portrait of T. S. Eliot as a young poet and examines the artistry and craft that made him a Nobel laureate and one of the most significant voices in modern verse.