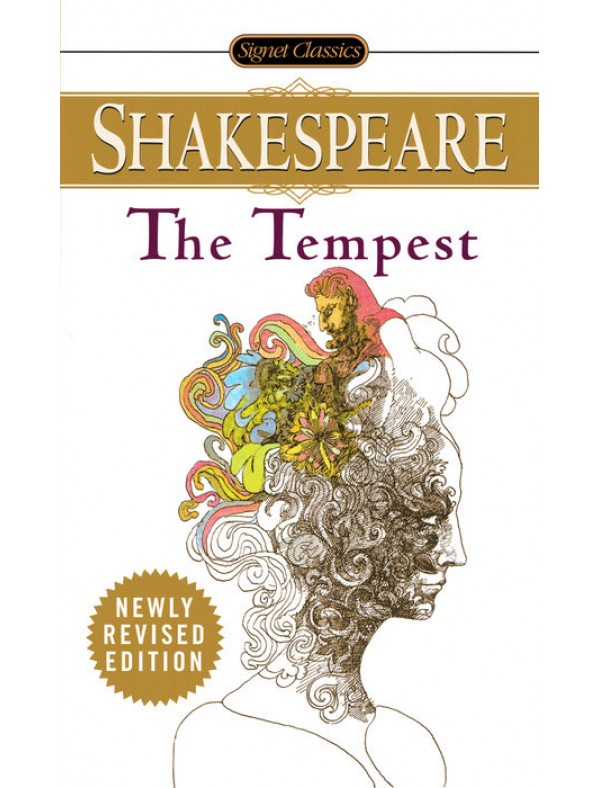 Add to Wish List Compare this Product
The Signet Classics edition of William Shakespeare’s fantastical play that combines elements of tragedy and comedy.
Prospero, sorcerer and rightful Duke of Milan, along with his daughter Miranda, has lived on an island for many years since his position was usurped by his brother Antonio. Then, as Antonio’s ship passes near the island one day, Prospero conjures up a terrible storm…
This revised Signet Classics edition includes unique features such as:
• An overview of Shakespeare’s life, world, and theater
• A special introduction to the play by the editor, Robert Langbaum
• Selections from William Strachey, Sylvester Jourdain, Montaigne, and Ovid, sources from which Shakespeare derived The Tempest
• Dramatic criticism from Samuel Taylor Coleridge, E.M.W. Tillyard, Lori Jerrell, and others
• A comprehensive stage and screen history of notable actors, directors, and productions
• Text, notes, and commentaries printed in the clearest, most readable text
• And more…