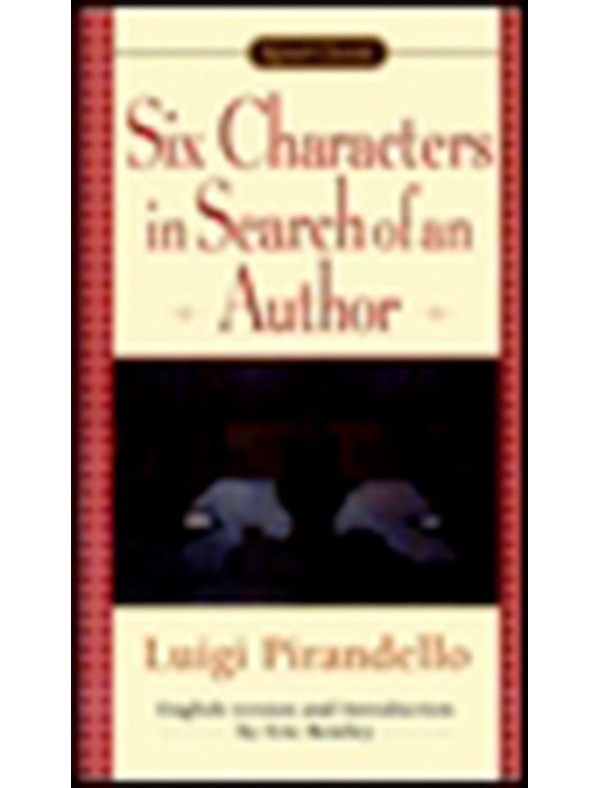 Six Characters in Search of an Author ; Pirandello, Luigi

Add to Wish List Compare this Product
Winner of the Nobel Prize in 1934, Luigi Pirandello was one of the most original and powerful dramatists of his time—the playwright par excellence of the conflict between illusion and reality. His plays dramatize with force and eloquence the loneliness and isolation of the individual both from society and from himself.
In Six Characters in Search of an Author, his greatest work, these themes are played out with characteristic brilliance. First performed in 1921, the play concerns six living characters—family members embroiled in their own human drama—who come to a theater and demand that the manager and his actors stage their life story. Filled with both humor and despair, Six Characters in Search of an Author is Pirandello’s most extraordinary achievement—as it explores the fundamentally absurd and tragic nature of the human condition.
This Signet Classic edition includes an introduction by Eric Bentley, the widely acclaimed writer, translator, and international theater authority.