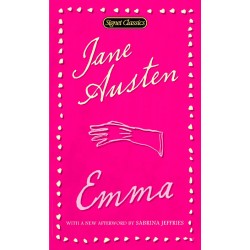 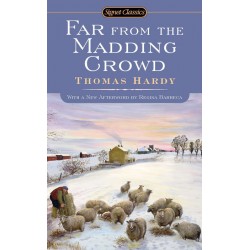 Heart of Darkness and The Secret Sharer ; Conrad, Joseph
In this pair of literary voyages into the inner self, Joseph Conrad has written two of the most chi..
15.00 RON Ex Tax:15.00 RON
Add to Cart
Add to Wish List
Compare this Product Add to Wish List Compare this Product
Ralph Waldo Emerson issued a call for a great poet to capture and immortalize the unique American experience. In 1855, an answer came with Walt Whitman’s Leaves of Grass.
Today, this masterful collection remains not only a seminal event in American literature but also the incomparable achievement of one of America’s greatest poets—an exuberant, passionate man who loved his country and wrote of it as no other has ever done. Walt Whitman was a singer, thinker, visionary, and citizen extraordinaire. Thoreau called Whitman “probably the greatest democrat that ever lived,” and Emerson judged Leaves of Grass as “the most extraordinary piece of wit and wisdom America has yet contributed.”
The text presented here is that of the “Deathbed” or ninth edition of Leaves of Grass, published in 1892. The content and grouping of poems is the version authorized by Whitman himself for the final and complete edition of his masterpiece.