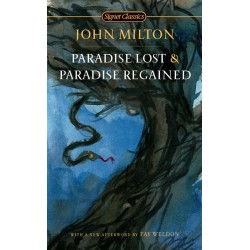 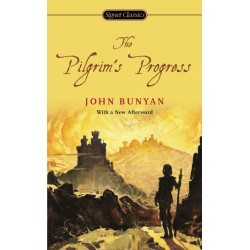 Pilgrim's Progress, The ; Bunyan, John
It is a masterpiece of religious allegory transformed into intense drama, its style unsurpassed, it..
15.00 RON Ex Tax:15.00 RON
Add to Cart
Add to Wish List
Compare this Product 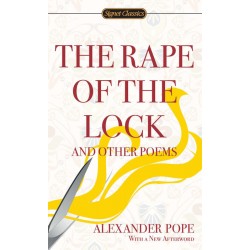 Rape of the Lock and Other Poems, The ; Pope, Alexander
Presented here are many of Pope’s principal works, including the delightful mock-epic, The Rape of t..
15.00 RON Ex Tax:15.00 RON
Add to Cart
Add to Wish List
Compare this Product 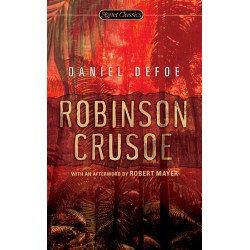 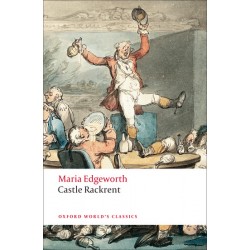 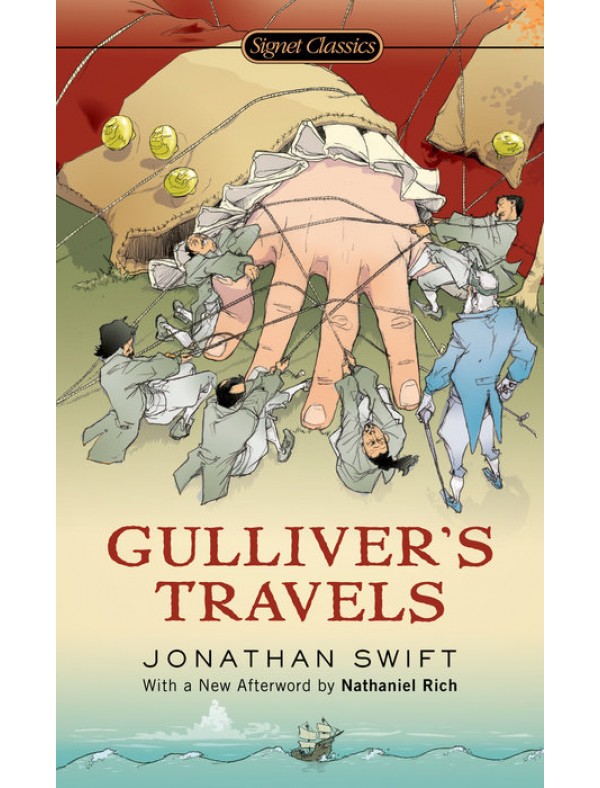 Add to Wish List Compare this Product
Set sail on an incredible journey with Jonathan Swift’s satiric masterpiece.
A fantastical tale, Gulliver’s Travels tells the story of the four voyages of Lemuel Gulliver, an English ship’s surgeon. First, he is shipwrecked in the land of Lilliput, where the alarmed residents are only six inches tall. His second voyage takes him to the land of Brobdingnag, where the people are sixty feet tall. Further adventures bring Gulliver to an island that floats in the sky, and to a land where horses are endowed with reason and beasts are shaped like men.
Read by children as an adventure story and by adults as a devastating satire of society, Gulliver’s Travels remains a fascinating blend of travelogue, realism, symbolism, and fantastic voyage—all with a serious philosophical intent.
With an Introduction by Leo Damrosch
and an Afterword by Nathanial Rich
Includes thirty illustrations by Charles Brock and five maps of Gulliver’s journeys.