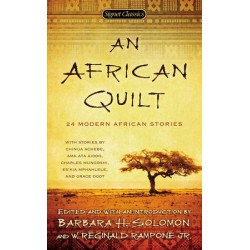 African Quilt, An
Encompassing many different visions of Africa, the stories in this comprehensive collection feature ..
15.00 RON Ex Tax:15.00 RON
Add to Cart
Add to Wish List
Compare this Product 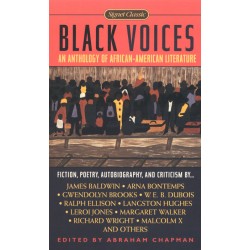 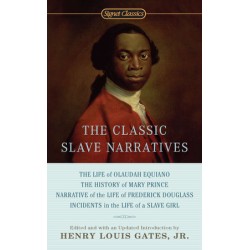 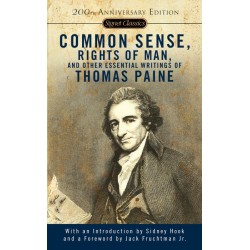 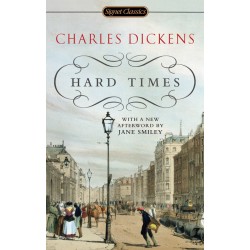 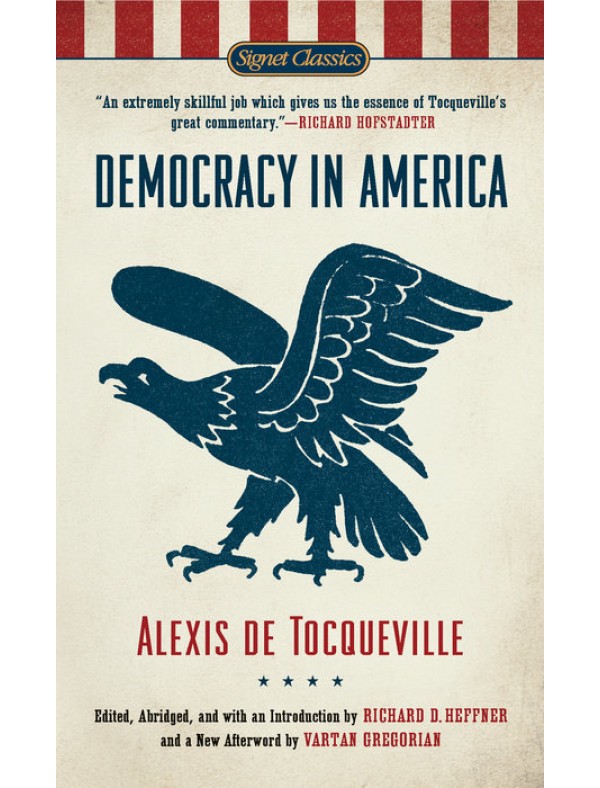 Add to Wish List Compare this Product
French nobleman Alexis de Tocqueville’s classic treatise on the American way of life.
Over 175 years ago, Alexis de Tocqueville, an astute political scientist, came to the United States to evaluate the meaning and actual functioning of democracy. Here, Tocqueville discusses the advantages and dangers of majority rule—which he thought could be as tyrannical as the rule of a monarchy. He analyzes the influence of political parties and the press on the government and the effect of equality on the social, political, and economic life of the American people. He also offers some startling predictions about world politics, which history has borne out. So brilliant and penetrating are his comments and criticisms, they have vital meaning today for all who are interested in democracy.
Abridged and with an Introduction by Richard D. Heffner
and an Afterword by Vartan Gregorian