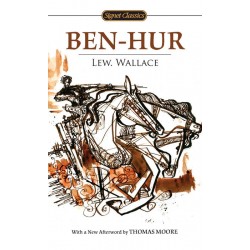 Ben-Hur ; Wallace, Lew
Ben-Hur is the remarkable saga of a man framed for attempting to murder a Roman official, and condem..
12.00 RON Ex Tax:12.00 RON
Add to Cart
Add to Wish List
Compare this Product 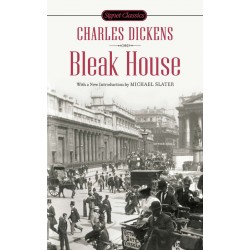 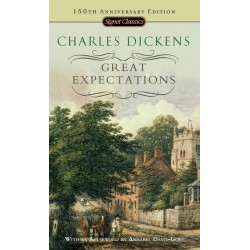 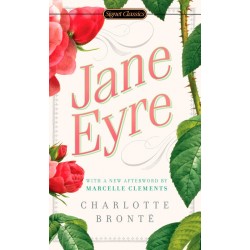 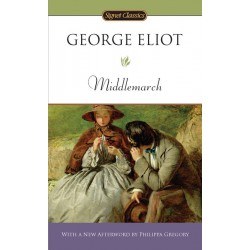 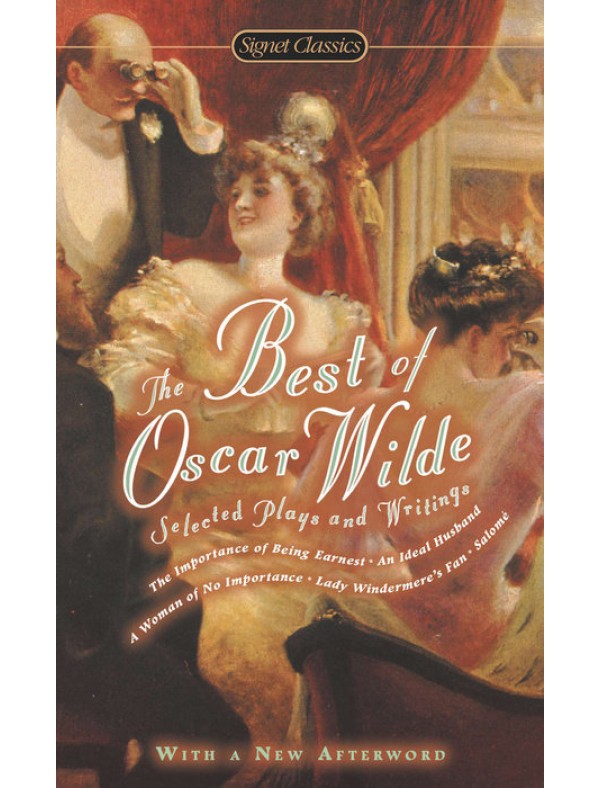 Add to Wish List Compare this Product
Oscar Wilde’s infamous wit, taste for scandal, and gift for revealing the hypocrisies of fashionable society are on display here in this collection of his finest plays. A genius both of and ahead of his time, he built his craft on the eternal questions of right and wrong—with pithy dialogue as fresh today as when it was written.
In addition to Wilde’s five major plays, this Signet Classics edition contains:
• Two interviews with the playwright at the peak of his career, in which Wilde discusses his work—and his critics
• Some of his most brilliant critical writing, in which he discusses the nature of art in terms that anticipate much of today’s literary theory
• An appendix that restores valuable lines that appeared in the original text of The Importance of Being Earnest
With an Introduction by Sylvan Barnet
and a New Afterword by Marylu Hill